I remember them asking if I had any questions; I asked, “ When do I start?” 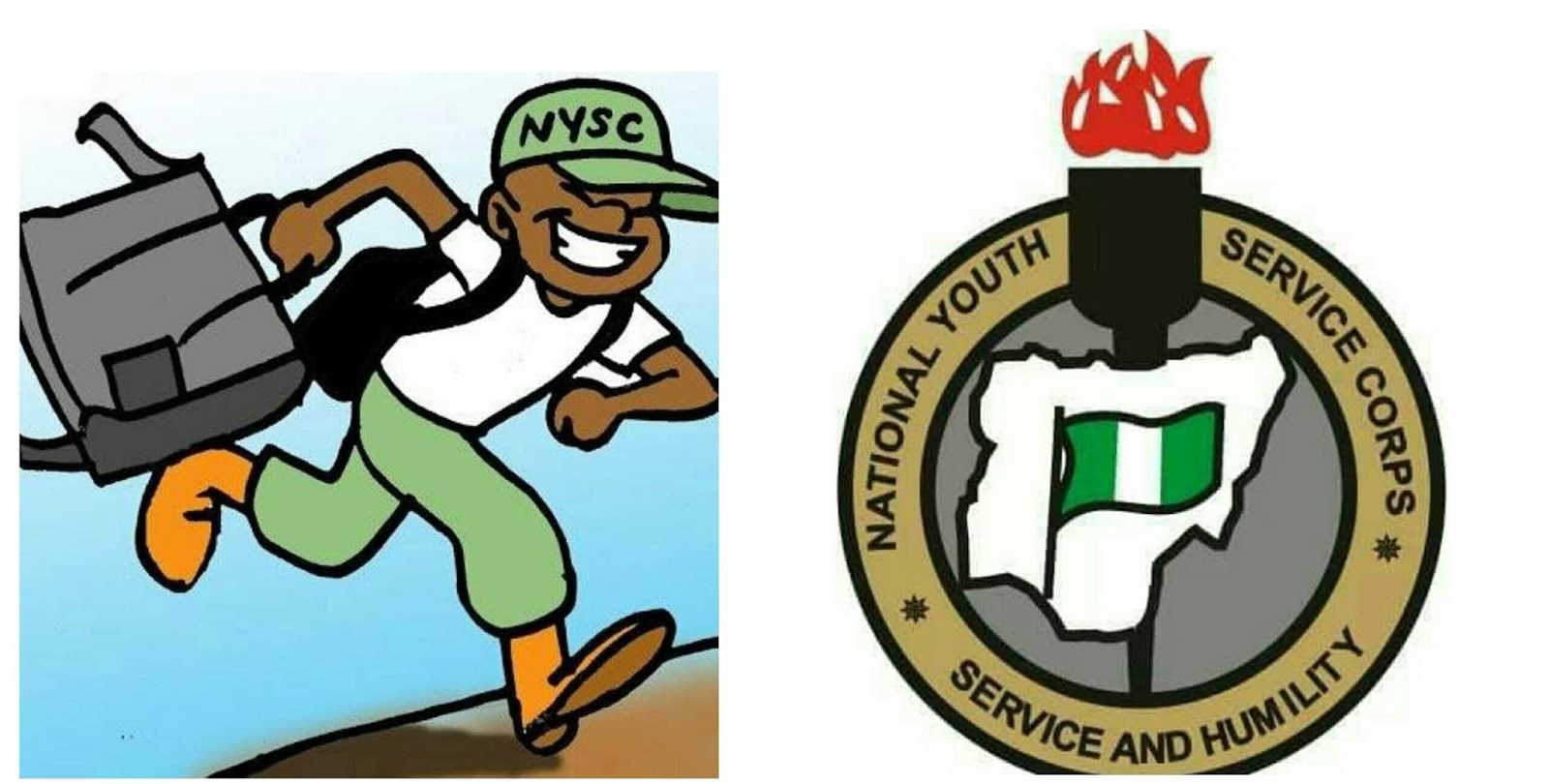 Today we share our story of Daniel, who recently finished his NYSC program. He talks about the disappointment of finding a job,  missing opportunities, and wooing potential employers during Interviews.

What do you do, Daniel?

Currently, I’m into content creation and marketing. But the role I’ve had my best interview was a customer service role.

How did you pivot from customer service to content writing and marketing?

Well, initially, I was going for their social media management role. A friend who worked there told me about their opening, but I was reluctant to apply because I was waiting for another company to get back to me. After I heard the teams and conditions of their engagement, I ran away.

What term sent you running?

What year was this?

It was early last year, he told me in December, I did not apply for the job till January was almost over. It was during my service year.

What changed your mind?

I got a call from where I applied; they wanted me to resume work. It was my first day, and my friend followed me. We got into the building and it was empty. No one had resumed, and it was around 9 am. My friend looked at me, and his words were, “ Do you want to work here?” I said No; after that, we went to a nearby restaurant to have breakfast. I remember u eating rice, plantain, beef with plenty of other accessories. I refer to it as a mind-correcting meal.

So, after that, what next?

After we ate our fill, he told me to follow him to work. At first, I was reluctant, but I had nothing to do that day again, so I followed.  Immediately I stepped into the office, I knew I had messed up; the environment felt so welcoming and conducive for growth. I asked my friend if the position for a social media manager was still open, and he said they had closed the role. I was pained; I kept asking, “ so there is nothing?” I stayed around for an hour or two before going back home that day.

Did a role pop up?

After lamenting for 3 days, my friend called me, there was a role. I think I celebrated the opening more than I celebrated getting the job. It was such a relief for me. Cause I left Lagos to serve in Abuja with no job waiting for me. I left camp in November, and by mid-January, I had no job. I sent in my application and waited for a call.

How long did it take for them to reach out?

I think a week. I remember I went to buy Fresh Yo and bread that evening when HR called. We spoke for a few minutes, and she told me to come in for a formal interview.

How did the interview go?

I’ve always been fortunate when it comes to interviews, but this one was too smooth. For the first time in my life, I was going to be interviewed by more than one person. It was the two co-founders, the HR manager, and the team lead of my department. Initially, I was tensed, but I think I was able to woo them with my charm. I remember them asking if I had any questions; I asked, “ When do I start?”

Did you get the job?

Yes, who wouldn’t want to have me on their team? Before the end of the day, I got my appointment email.

For a corps member, how was your experience with them? Did they send you to buy beans?

At all, it was the best place I could work during that period. Till tomorrow I’m forever grateful for the opportunity. They were intentional about our growth and made sure we were straight at all times.

You don’t work there again?

No, I don’t. After NYSC, I worked for three months because they retained me. After that, I returned to Lagos for personal reasons.

You left Abuja for Lagos?

Yes, I did. Everyone seems to be surprised, but like I said, for personal reasons.

So what would you say to corps members looking for jobs?

Find somewhere that is intentional about your growth, and give the place all you have. Also, do not settle because you think you would not find somewhere else. Finally network, network, and network again.