Why Do I, A Woman, Have To Act Like A Man At Work To Thrive? 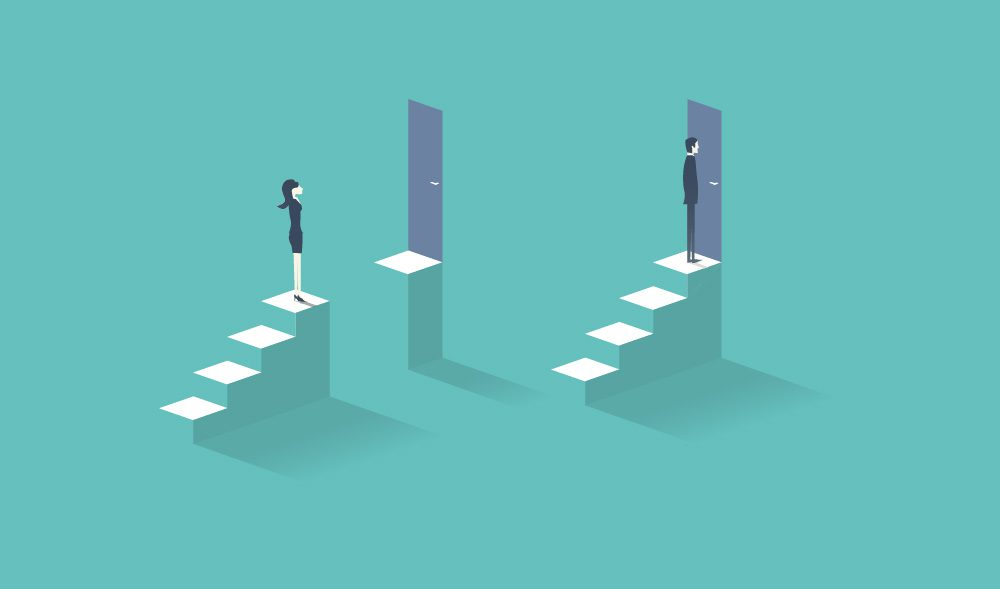 Gender equality especially at the workplace is something we are very passionate about here at CareerBuddy and Tamborin. So for International Women’s Day, we had a chat with diverse women about the struggles they face at work. It was enlightening to hear the different experiences and perspectives. This is a good read:

Firstly, I’d like to say that most of these issues are systemic. They have somehow been embraced by both men and women as a result of what society sold to us. Everyone has built certain foundations they dogmatically adhere to because of tradition and custom.

Women are left with no option than to role play; we have to be one thing at home and another thing at the workplace. Being raised as a girl, you’re raised in a feminine way, and when you get into the workplace, it’s like you have to act like a man to succeed otherwise, you may be seen as weak. You will be seen as someone that is less strategic and illogical if you are not wearing your man-like cloak.

A woman in leadership shouldn’t have to behave like a man in order to earn the respect of everyone. But we live in an environment where when a woman doesn’t achieve certain results, she’s referred to as weak in comparison to her male counterparts.

You’ll even hear people say, if the job was assigned to a man, it would be a success. What most people are oblivious to is that there’s a likelihood that the root cause of her failure is because she’s trying to act like a man. She is trying to be strong; she’s trying to be fierce, and she’s trying to become who she’s not. All these just so she can succeed in her role. We all know that at the end of the day, no one can succeed when you’re not being authentic. I believe that it’s important for a woman, in the workplace, to be allowed to be herself authentic self - whatever that means to her.

And how did we get here?

I don’t think that it’s something that men created. And I don’t even think that the issues around gender are men versus women. It’s systemic, I think it’s tradition; culture. Quite frankly, I think the same way men have perhaps believed that women are weaker in the workplace is the same way that women have also come to believe that they are weaker than men in the workplace and so, for them to succeed they have to behave like men. It’s a sad reality to be honest.

In correcting all of the issues facing women, it’s not just about presenting the issues, awareness must be created. Let everybody see what the problem is. Let men know that it’s not acceptable to make a woman feel like she’s not doing enough because she’s feminine, or she’s weak because she’s expressing her feminine side.

It’s in the little things - I was a Team Lead at one of my banking jobs and so was one of my male colleagues. If there’s an error, a mistake, or underperformance in his team, he can easily give reasons and no one would say “it’s because he’s a man”. But it’s different for women; it was different for me. I couldn’t get away with saying “there was an issue in my team, we had to do this and we have corrected it. This is what is going to happen moving forward” and just walking away without the fear of being labelled “oh she’s a woman”.

What this has done in the workplace is, you then find a lot of women who are rising in positions becoming very mean bosses because they are trying to be who they aren’t. They try to be ‘firmer’ and ‘stricter’ and then block the feminine side of those they are managing.

Have you noticed that a lot of people say that they prefer to work with guys? Why?

At work, a woman can be made to feel like “they did me a favour by giving me this task to handle and now I have messed it up”. While the guy feels like “I was given the task because I deserve it”. Do you see the difference?

IWD aims to celebrate women’s achievements, raise awareness against bias, and take action for equality. Our goal at CareerBuddy and Tamborin is to be part of this much needed conversation by highlighting and addressing gender specific issues. Especially issues faced by women in the workplace. We hope that these stories provokes a positive action towards making the workplace a conducive environment for everybody including women.

Also read, “You’re Only Pregnant; You Don’t Have Cancer!”